When you have more than 5,000 grams of drugs inside your house, you'll be able to start Drug Delivery missions, where using either a Boxville or a Yankee, you'll distribute your drugs in several points of the active city for a larger payment than you'd get at the drug point. 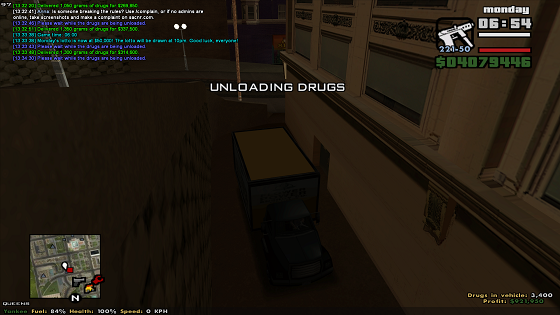 /robhouse, the only location robbery command that we still had, has now been deprecated.

Starting today, you'll have to find the safes in each house interior to start a robbery. 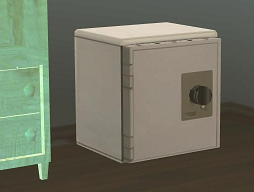 Several UI/UX improvements. Besides from changing a couple texts and sizes here and there to make things look nicer, and leveraging some low-importance messages to notifications, the HUD colour options in /settings have been modified to be more consistent with each other. 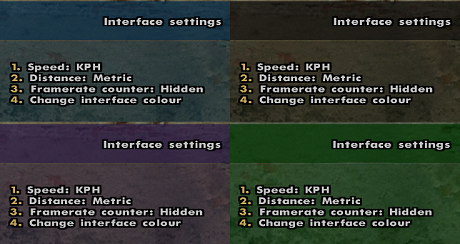 Be advised that these last 2 were only removed because they were detrimental for the gameplay, affecting clean players far more than it affected those it targeted.

F-Abuse and attacking innocent players are still very much not allowed, and they will continue to be harshly punished.

The old Inside Track location in Battery Point, SF, introduced a rather large bug that completely went over me on testing, somehow.

San Fierro's inside track now has a new home in Doherty. 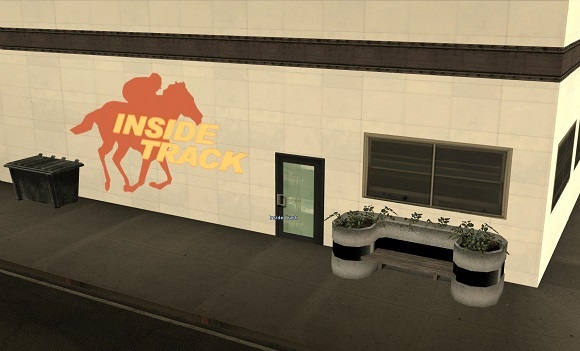 As always, most of these changes were made thanks to your feedback and suggestions. Please be sure to join our Discord to keep up with us and other fellow players.

To do the drug mission you should be in active city?

You can start it in a house outside the active city, but youll have to travel in the vehicle containing the drugs to deliver them to the active city.